What Were Bichon Frises Bred For? History of the Breed

Written By Married With Bichons Staff 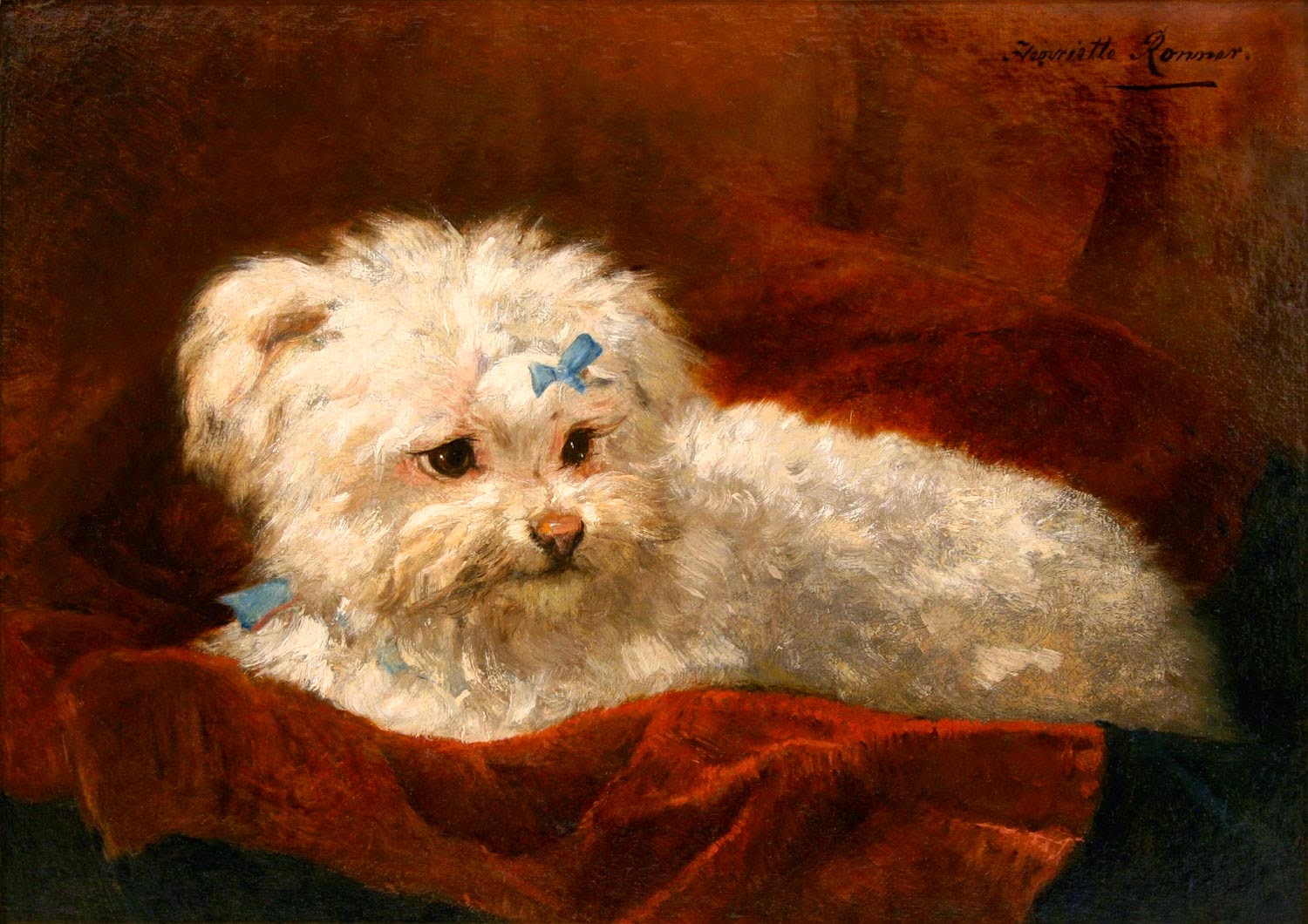 Do you love having Bichon Frise as your perfect furry friend? Well, who wouldn’t? The Bichon Frise and related breeds are among the best survivors of all the world’s dog breeds.

These fantastic pets have seen wars, revolutions, and all manner of historical events–but have survived them all.

Bichon Frises were first bred as noble companions and royal dogs for the kingdoms around the Mediterranean. As the fortunes of their owners changed, Bichons adapted by becoming circus dogs, sailing dogs, and finally the loving pets we have today.

Let’s explore more about the origins of the Bichon Frise and related breeds.

Always there as a Noble Companion

The Bichons Frise breeds are often called “little white dogs” and first gained their popularity with aristocrats and royals thousands of years ago.

Not too much is known about their earliest origins. However, it’s a known fact that these little white dogs first became famous around the Mediterranean basin area. It’s often said that even Cleopatra was a fan of these Bichon Frise and loved having these lap companions with her at all times.

If we consider the Barbichon-type dogs, a term that’s used for these dog types, we find a family of breeds such as:

Most historical records show that the development of these Bichons began in Tenerife, considered one of the largest islands in the Canary Islands area. One of these dog breeds became so well-acquainted with the island that it became popular as Bichon Tenerife.

Some of the most common characteristics of these earliest Bichons were:

The first Bichon Tenerife dogs often are considered the principal ancestors of the Bichon Frises you see today.

Although their earliest origins are murky, the historical record shows that Bichons were prominent on noble courts in Europe during the 13th-century period. These dogs continued gaining their reputation within the area and soon became a part of the royal courts of:

The Bichon Frise breed remained in this privileged position at least through the Renaissance.

Elaine Waldorf Gewirtz’s entries in the AKC Gazette show that these dog breeds had a unique and irresistible charm that could often make the nobles and the crowned heads do bizarre things. In of the entries, he writes:

“King Henry III of France (1574–1589) was so enamored of his Bichons that he carried a few whenever he went in a tray-like basket suspended by neck ribbons. Recognizing a trend, the court ladies adopted the same odd form of transport.”

Anyone who has bought clothing for their Bichon today–or carted them around in a stroller–will recognize that this tendency is still alive and well today!

Several portraits in the 13th and 14th centuries by great painters also proved the popularity of the Bichon Frisces breed popularity. One example is Titian’s depiction of Federico Gonzaga, the duke of Mantua. In the portrait, the duke held a Bichon in his lap, with a cream-colored coat.

During the French Revolution in 1789, Bichon’s days as a respected and loved lap companion ended. Many of the breed’ aristocratic owners during this period were sent to prison and the guillotine. Bichons lost their royal stature, along with their owners. Some formerly royal Bichons even ended up on the street as strays.

Quickly, street performers recognized Bichons’ intelligence and playfulness and built these natural-born performers into their shows. Street performers developed traits in Bichons that remain today, such as:

With these fantastic tricks, these dogs soon became circus performers and started being bred for this reason. Some of the best characteristics of these dogs were that they were trainable, showed great loyalty, and were intelligent enough to learn tricks.

Bichons survived because they quickly adapted to their changed circumstances, becoming the dogs of thinkers, artists, and bohemians instead of aristocrats. A famous example is Renoir’s 1866 painting The Inn of Mother Anthony, which shows a Bichon Frise seated at the feet of people in a humble inn.

Taking to the Show Ring

In the early 20th century, Bichons–who remained popular in Europe–suffered many of the same fates as humans in the region, as the continent plunged into World War 1.

Among the challenges of war, fewer people had time to keep Bichons. Thanks to a handful of dedicated owners, however, Bichons able to survive, and were recognized by Societé Centrale Canine in France in March 1933. They received the name “Bichon a Poil Frisé”—the Bichon of the curly hair.

That designation is where the modern name “Bichon Frise” comes from. It literally means “Small white dog with curly hair!”

The dogs later got recognition by the AKC under the Miscellaneous class in 1971. They later got full breed recognition within the Non-Sporting Group in 1973. Since then, these dogs have played a vital role in dog shows and have a considerable following.

One of the most famous in the AKC/Eukanuba National Championship was JR, the first Best in Show winner. Furthermore, the dog also won the Best in Show at Westminster, making it the first to do so.

JR also performed a two-pawed salute to the crowd at the show’s end–a major throwback to the Bichon Frise’s time as a circus breed!

You can still see much of this history in your own Bichon Frise today. When your dog sits quietly on your lap, they’re harkening back to the Bichon’s earliest days as a dog of artisocrats. When they cheerfully wave their paws as you at spin around for a treat, they’re evoking the breed’s circus days.

And when you turn on the TV and see a Bichon win a major competition, you can take pride in how far the Bichon Frise has come to get to their position of prominence today.

How often should a Bichon Frise be bathed?