How Long do Bichon Frises Live? 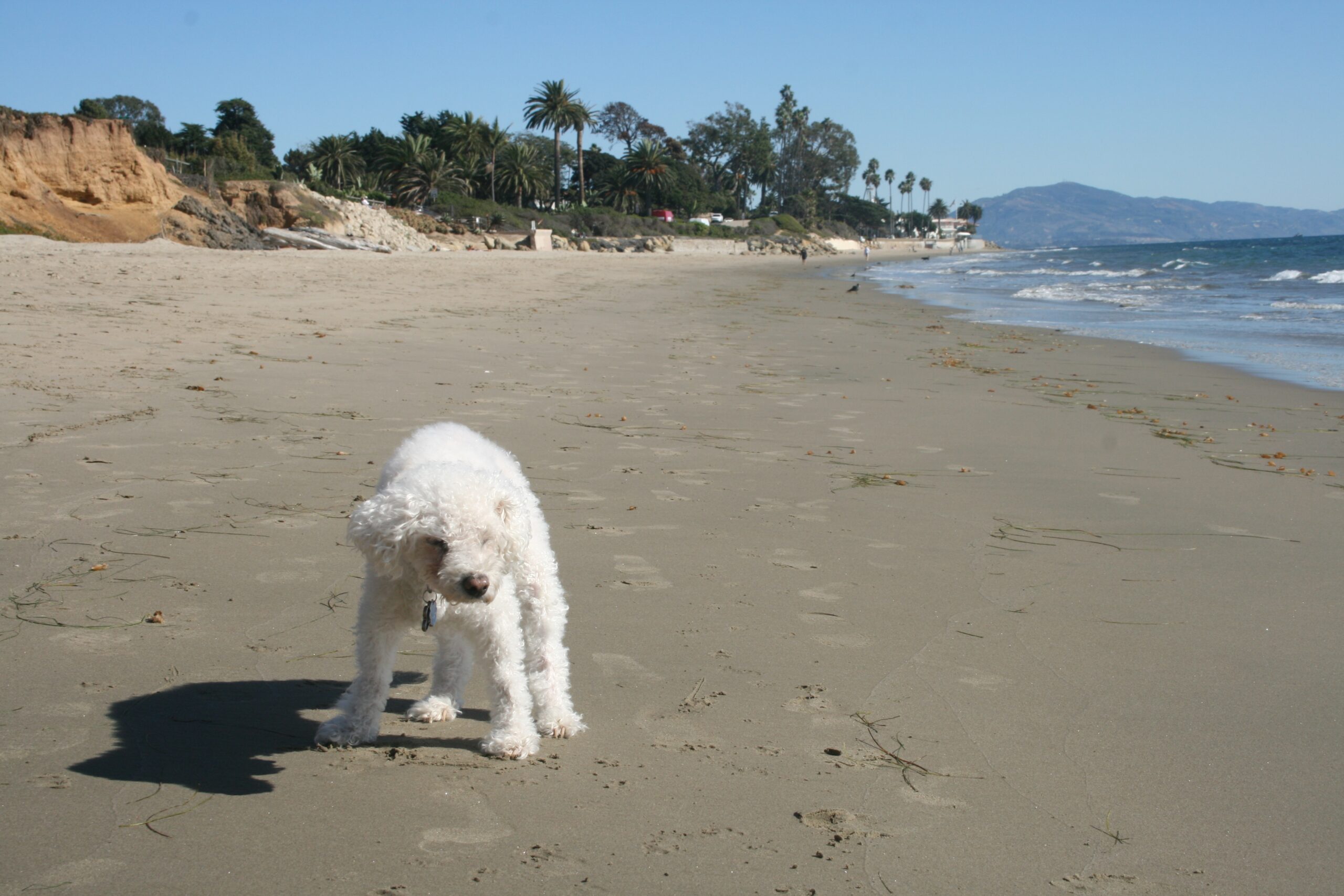 If you’re thinking about welcoming a Bichon Frise into your life, you’re probably wondering how long these loving, cheerful little dogs live. The great news is that Bichon Frises are a fairly long-lived breed, so you can plan on enjoying many happy years with your dog.

The average Bichon Frise lives to be 15 years old. The typical lifespan for Bichon Frises ranges from 12-19 years old, with the oldest bichon living 20 years.

Although there’s some variability within Bichon lifespan, most Bichons live a long time. There’s strong data to back up these lifespan numbers, and I have some personal experience with long-lived Bichons that I can share, too.

To determine how long Bichons live, it helps to go to a source that has been gathering data on Bichons’ lifespans and illnesses for a long time. In 2007, the Bichon Frise Club of America performed a comprehensive survey of Bichon breeders to determine how long their dogs live. The survey looked back over two decades.

The survey is no longer online, but it was preserved in web archives, and I was able to review it. In the survey, twenty different breeders reported the average lifespan of the dogs they bred.

In total, the data reflected numbers for more than 100 purebred Bichons.

The survey responses were evenly distributed, showing a low of 12 years, a high of 18 years, and an average of 15 years. As the club pointed out, these numbers don’t include Bichons who died at birth.

Still, the data in the club’s survey is quite comprehensive. Looking at one hundred dogs from twenty breeders over at least two decades, the data showed that the average Bichon Frise lives 15 years.

Some Bichons lived shorter times (around 12 years), and some lived longer (18 years), but the average lifespan of a Bichon Frise was quite clearly at that 15-year mark.

The other useful information in the survey pointed to an increasing lifespan for Bichon Frises. Most breeders who responded to the survey thought Bichons were living longer, primarily due to “Improved Nutrition/Environment.”

In short, people are taking better care of their Bichons, and feeding them better. If that trend has continued since the survey was conducted in 2007, Bichons today are likely living a bit longer. Perhaps the average lifespan of a Bichon will increase to closer to 16 years over time.

How Old Are the Oldest Bichon Frises?

In another survey conducted by the Bichon Frise club, the club asked Bichon Owners “Have you owned a Bichon Frise that lived to be 19 years old or older?”

The club found four reports of Bichon Frises that lived over 18 years old. They couldn’t confirm rumors of Bichons living to 21 years old in that particular survey.

Encouragingly, their data were from the population of pets rather than show dogs, which bodes well for everyday families hoping for a long-lived Bichon. It’s not only show-quality dogs who are living to 18 or 19!

Independently verifying ages can be tough for pet Bichon Frises (show dogs are easier to monitor, since their birth information is heavily documented.) Many owners claim to have Bichons over 20.

Here is a video purporting to show a Bichon named Fred on his 20th birthday. His owners say he is AKC registered with the kennel name “Forever Fred the Wonder.”

Fred reportedly lived to 20 years old, according to a blog post from his owners. Anne of the Bichon Frise Club of America reportedly told Fred’s owners in 2012:

“We do have another current report of a 20-year-old Bichon,” and “we have heard of a few that may have reached 20 but their owners never sent confirmation of date of birth.  I suspect those that are supposed to have gone beyond 20 are VERY few and far between.”

I’ve seen many sources online say that Bichons live up to 21 years, but I haven’t found actual documentation for that claim. The Bichon Frise club appears to have stopped keeping online records of Bichon age.

For that reason, it’s a safe bet to say that:

To summarize and to be safe, I’d assume 19 is a reasonable upper bound for the typical lifespan of a Bichon Frise.

My Own Long-Lived Bichons

Thankfully, I have experience with my own long-lived Bichons! Our dog Max was born in 1999 and lived to be almost 17 years old. He survived a gallbladder surgery later in life and had a wonderful retirement in California.

In this video, he’s still wandering in the house at almost 17 years old.

As I write this in 2022, our dog Jack is currently 13 years old (he’s the “puppy” in that 2015 video!) He has a little arthritis and stiffness and isn’t as energetic as he was in his youth, but he still loves life and can make it up and down from the couch (or outside to chase a squirrel) with no problem.

Based on my experience with Max, I can vouch for the fact that Bichons can live healthy, happy lives all the way up to 16+.

Some dog breeds live a relatively short time, giving us only a few precious years spent enjoying our lives with them. Bichons, thankfully, aren’t like that.

Except for some dogs who might pass at a much younger age, the average Bichon Frise lives to the ripe age of 15 years. Again, I know that personally, based on my experience with Max and his many happy years of life.

The oldest Bichon Frises likely live to 20 years old. That means if you choose a Bichon as your companion, you can expect lots of great times with them.

How to Find a Reputable Bichon Breeder